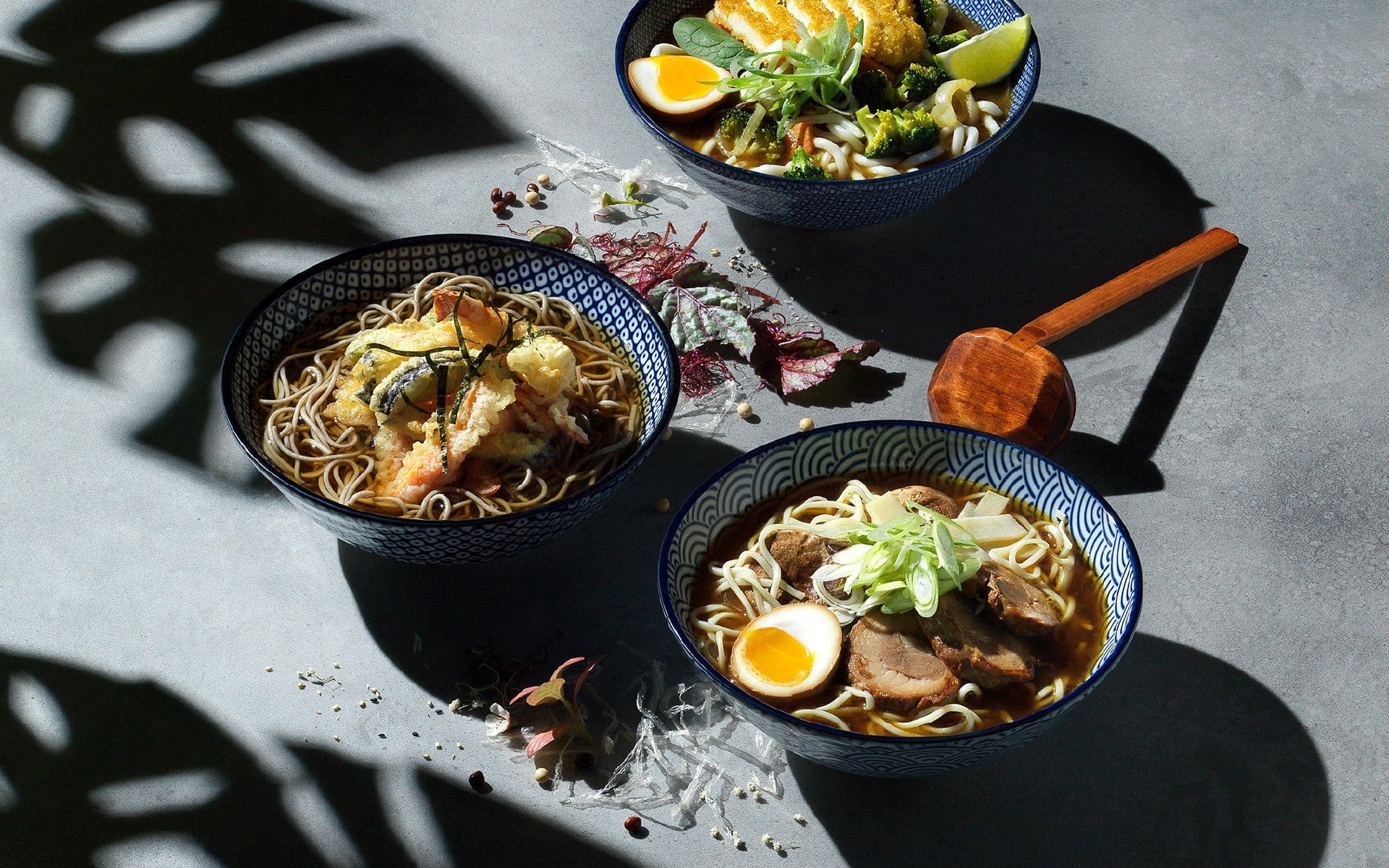 Born from the adventurous spirit of two savvy entrepreneurs, Udon was, at the beginning of the 2000’s, one of the first restaurants in Spain to explore the Asian kitchen in an innovative way. What started as a single restaurant became a brand with more than 60 locations in Spain, Andorra and Portugal. And, almost 20 years later, what was once a fresh identity needed a serious revamp.

We were asked to lead the brand’s update with a 360º approach, involving a new brand strategy, visual identity, logo, packaging, interior design and communication guidelines.

The new strategy had two main goals. On one hand, it aimed to move the brand away from the focus initially placed on Japan and open it up to the broader concept of Asian cuisine. On the other hand, it sought to highlight the high quality of the product (local, organic and cooked to order), emphasizing that the growth of the company did not mean a decline in the quality of the food served.