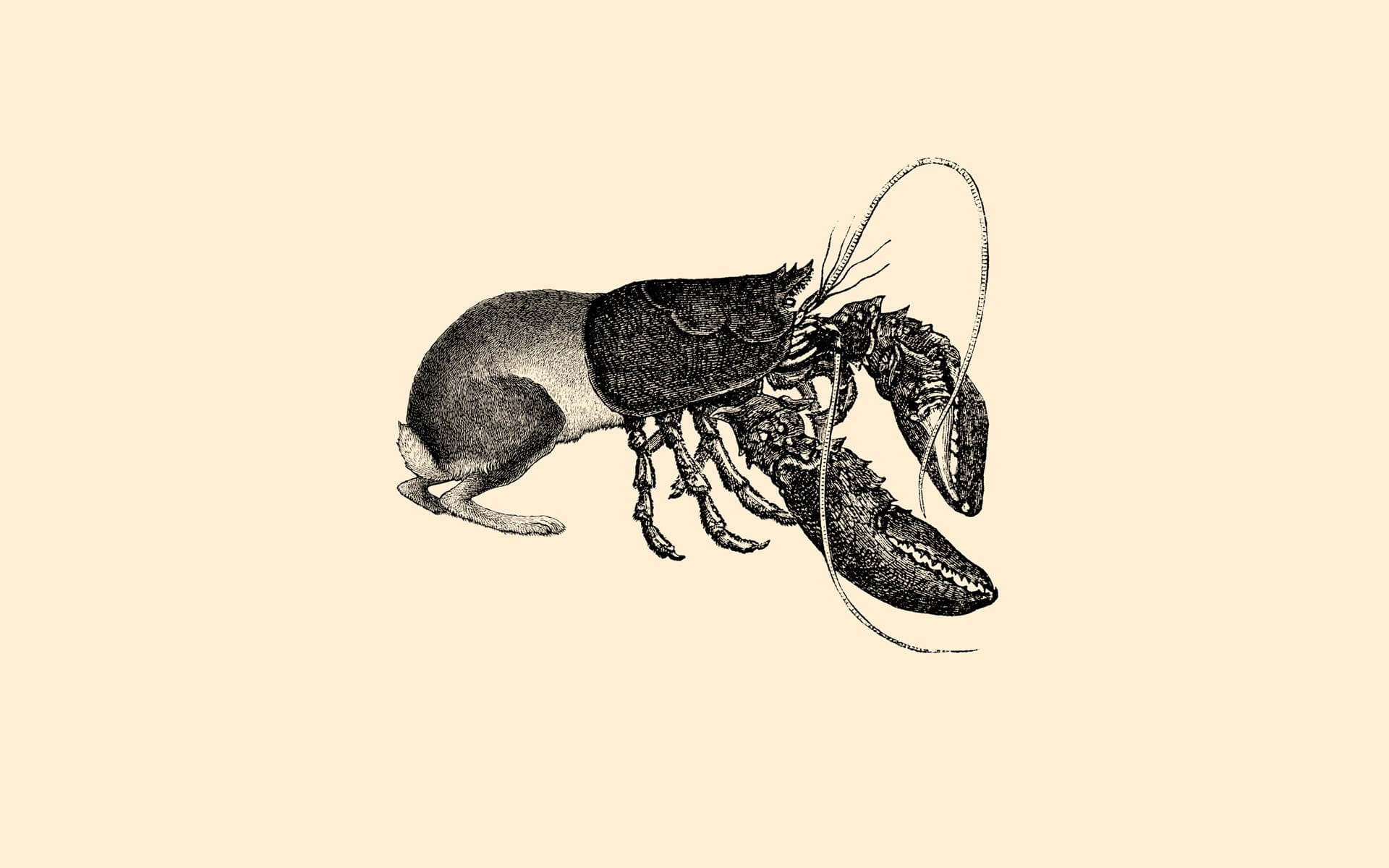 Haute cuisine has much in common with art. The chef’s sensibility merges with his or her perception of the environment to create something that excites the senses.

Michelin-starred chef Xavi Franco’s new restaurant reflects his passion for fresh products and the fusion that is central to his recipe development. When we were approached by him to work on the brand identity of his new restaurant, we instantly knew that we had to make something where fusion, land, roots and origin are united in a special way.

Based on this concept we created a bestiary using references from Franco’s recipe book as the central element of the restaurant’s identity.

In cases like this one, having an artistic approach helps us find the right way to communicate, in a meaningful way, the work of these chefs, where art, craft and tradition blend seamlessly.

Chef Xavi Franco’s work revolves around the concept of fusion, creating dishes where past and present, land and sea, tradition and innovation blend together to create unique dishes full of imagination.